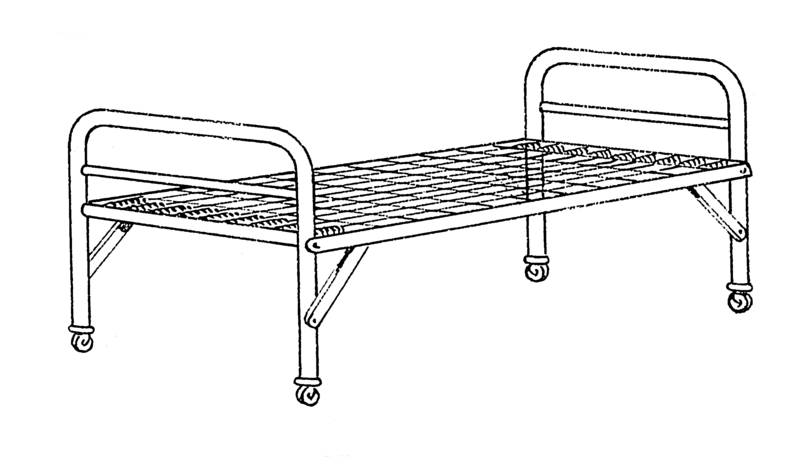 One of the major distinctions in American English is something called the Cot-Caught Merger.  This is exactly what it sounds like: some dialects merge the sounds in words like cot, lot and Tom with the vowel in caught, paw, and thought.  Dialects in the Western United states almost always have this merger; most dialects in the Eastern half of the US do not (with the exception of Northeastern New England).

Seems like not a big deal, right? And yet you’d be surprised at how much passion it provokes in people. English-language geeks like myself will spend hours discussing the precise dimensions and specificities of the merger.  I was once part of a (now-defunct) language forum where there were three-hundred-page debates over this piece of linguistic minutiae.

Okay, maybe I’m exaggerating.  But let me get to the point here:  I think I’m cot-caught merging.

This seems strange.  I grew up in Connecticut, which is not a Cot-Caught merged state, and I lived in New York City, perhaps the least Cot-Caught merged place on earth, for 13 years (cot is IPA kat whereas caught is IPA kʊət — that is, caht and caw-uht). But I’ve recently noticed that my vowel for cot (or lot or cod) has started to take on a more rounded and backer quality, while the vowel in caught has begun to inch a little forward.

And I’m not the only one. Upon listening to a recording of my beloved significant other, a voiceover artist, I noticed that she tended to pronounce both sounds with a slightly rounded vowel (IPA ɒ). And she grew up in greater Philadelphia, which is another area of extreme difference between the two phonemes.

So what’s going on here?  Well, confession time: my girlfriend and I were both trained as actors, and let’s face it, actors aren’t great examples of “normal” dialect behavior. But I have read that the cot-caught merger is spreading like wildfire. Why?

As with all language change, there are bound to be numerous contributing factors, but one possibility I would posit is the rise of the technology sector over the past thirty years. Dialect changes tend to gravitate from where the money is, and until the housing boom, the money was in tech-driven areas like California and Washington State.

Then again, in most parts of the US, the Cot-Caught distinction wasn’t that great to begin with. In places where these sounds are kept distinct, Caught is often only a very slightly rounded version of Cot.

Anybody else feel like their “cots” aren’t all that different from being “caught” these days?

Ben T. Smith launched his dialect fascination while working in theatre. He has worked as an actor, playwright, director, critic and dialect coach. Other passions include linguistics, urban development, philosophy and film.
View all posts by Ben →
This entry was posted in American English and tagged cot-caught merger, New York Accent. Bookmark the permalink.

28 Responses to The Cot-Caught Merger